You are here: Home / Archives for Last Minute

Las Vegas can be an expensive vacation but can be cheap depending on what activities you do. As casinos have started to nickel and dime the visitors with the addition of parking and resort fees. Here are some of my favorite things to do in Las Vegas for FREE!

Everyone starts with the Bellagio fountains and there is a reason for this as it is the most popular thing to do in Las Vegas for Free. Beginning in the afternoon, they go off every half hour but around 8 pm they start going off every 15 minutes. The best time to see them is at nights with the backdrop of the lights. They rotate through songs so during a trip you may hear the same song a times, but each time it is an experience that is unique. Both Cheyenne and Joni like to find an area up front and watch them for an hour or so as they go off at night.

Bellagio Chocolate Waterfall is in the walkway between the Bellagio, Vdara and the tram. There is a small dessert place that has the largest chocolate waterfall in the world and it is pretty spectacular to see. This is one of those not as well known things that I like to make sure to show newcomers on their first trip. Especially if they have a sweet tooth!

I still have a soft spot for the Volcano at the Mirage. It has changed over the years. Watching fire dance on the water is always awesome to see over and over. They use gas tubing that then lights the gas as it goes off with an island drum going off in the background. You can feel the heat as you sit and watch it. This does not go off as often as the fountains and is a farther walking distance from the fountains so you will need to plan accordingly to catch these.

The chandelier at the Cosmopolitan is always a quick fun stop for pictures. If you are on the high road walkway bridge between City Center and Planet Hollywood, at the intersecting corner, you can enter into the Cosmopolitan. Just a couple steps in you can look over the Chandelier Bar which has a multi-store Chandelier in place. You can get some stunning pictures with that as the backdrop, which is why it makes our list of things to do in Las Vegas for free.

The funny thing is, the original company that was building the Cosmopolitan before they ran out of funding originally was planning on putting a giant robot in that spot. I think it is safe to say the chandelier was the better choice.

Last but not least one of the things to do in Las Vegas for free is to visit the Las Vegas Sign. Depending on the route you take from the airport to get to the strip, you could drive right past it. It is on the south side of the strip past Mandalay Bay. I would recommend not walking due to the traffic and the on/off ramps for I-15, and 515 is a dangerous area to walk. Also, try planning to stop by earlier in the morning to minimize waiting in line.

No trip is complete with a stop at the Las Vegas sign. Depending on your route you take from the airport to get to the strip, you could drive right past it. It is on the south side of the strip past Mandalay Bay. I would recommend not walking due to the traffic and the on/off ramps for I-15, and 515 is a dangerous area to walk. Also, try planning to stop by earlier in the morning to minimize waiting in line.

However many countries including Canada, USA, Australia, New Zealand, India, China, Japan all celebrate on the same date. The very first Mother’s day service was observed back in 1908. That’s a whole lot of years of love for mom.

International Mothers Day is among the top 10 celebrated holidays. I mean it is probably not that surprising since we all owe our mom’s something for us being here.

International Mothers Day is among the top 10 celebrated holidays. I mean it is probably not that surprising since we all owe our mom's something for us being here.Click To Tweet

If you are looking for some last minute gift ideas for International Mothers Day, here are a few of our favorite ideas!

Do you struggle with staying productive? Need help focusing on your small business or family goals? Girl, you need our Tips for Staying Productive. Use code “CHAOS” to get our guide for FREE! 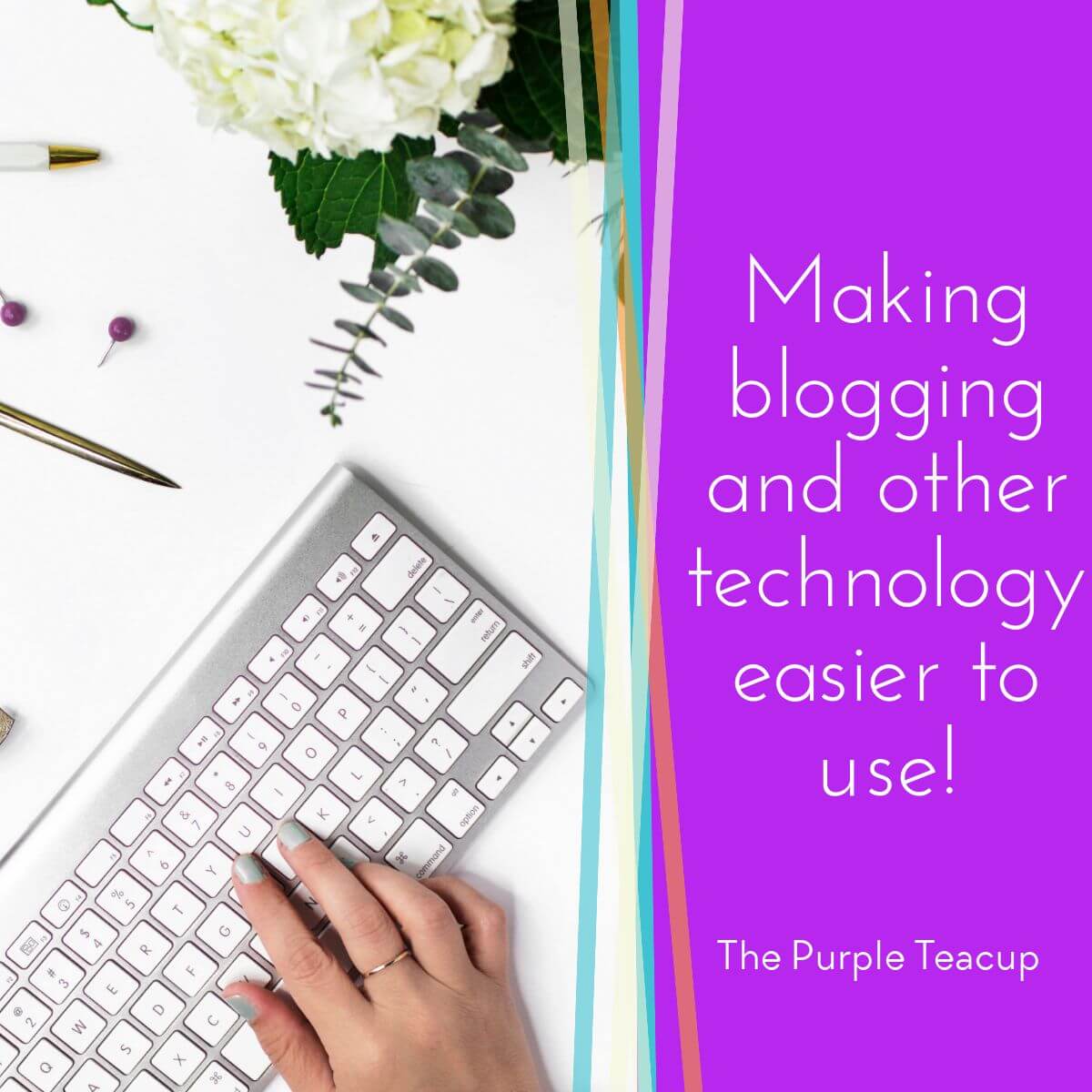 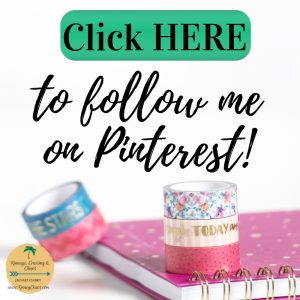