READ  3 Amazing Breakfast in Las Vegas places you must visit! 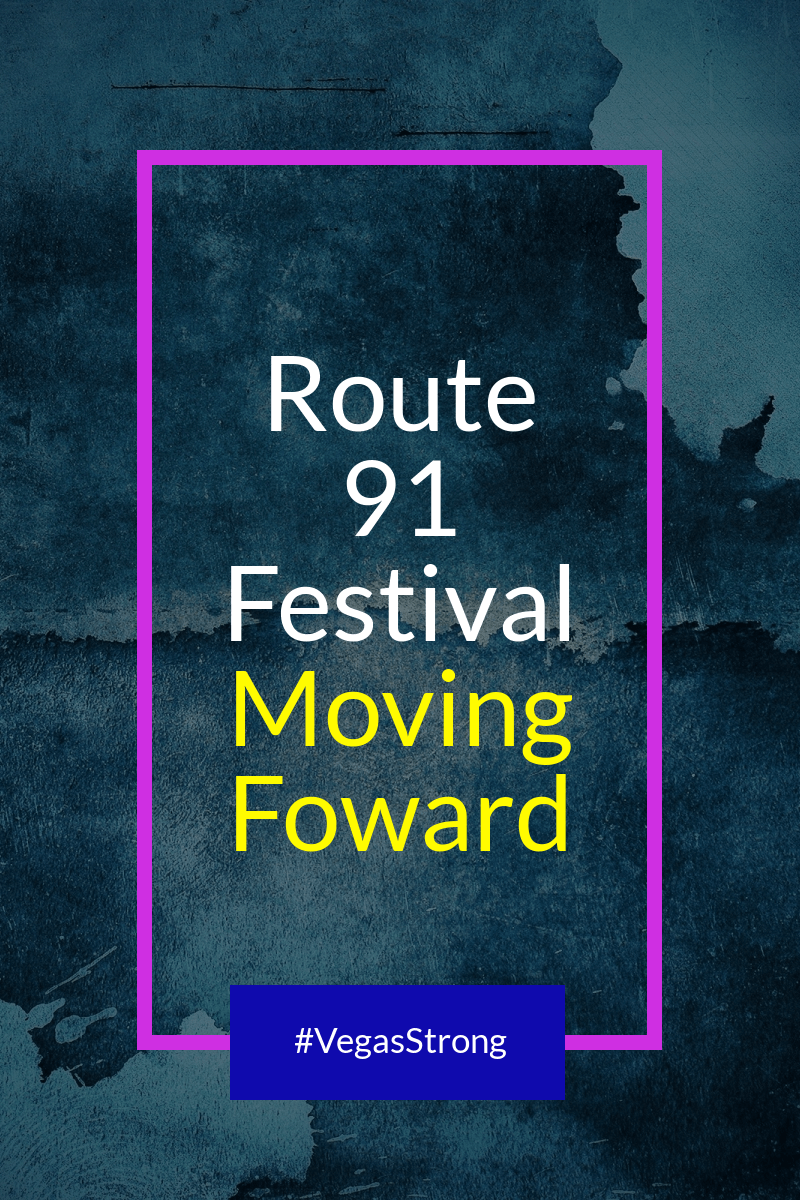